Netflix lays off another 300 employees after losing subscribers 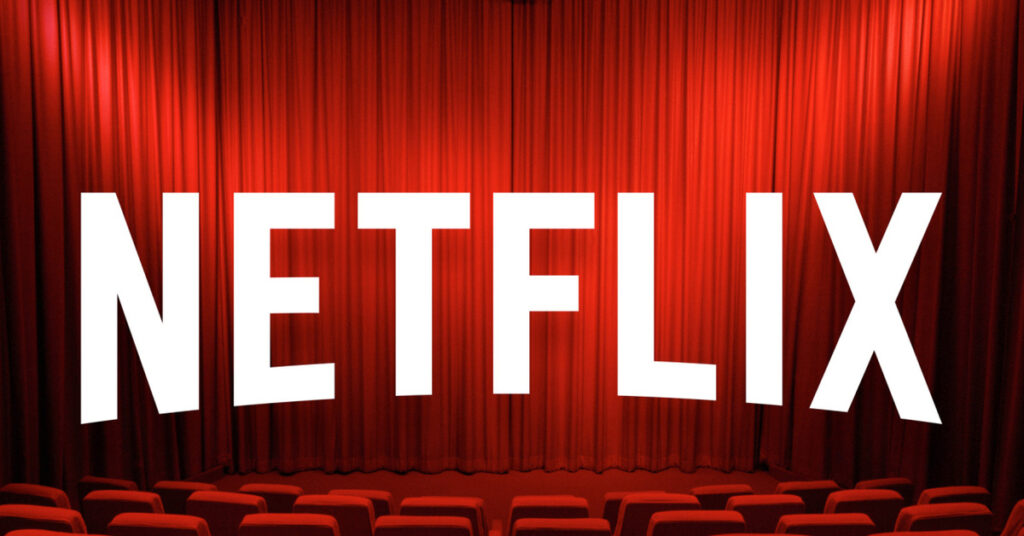 Streaming giant Netflix has fired more than 300 employees, or 4pc of its workforce, after the company saw a decline in the number of subscribers.

Previously Netflix had cut 150 jobs in the month of April after losing a significant number of subscribers for the first time in a while.

The jobs cuts are in different departments, however, most of the employees belong to the US.

Addressing the issue, a Netflix spokesperson said, “While we continue to invest significantly in the business, we made these adjustments so that our costs are growing in line with our slower revenue growth. We are so grateful for everything they have done for Netflix and are working hard to support them through this difficult transition.”

According to BBC news, the platform lost 200,000 subscribers earlier this year and expects a further decrease of two million by July.

The platform is looking at different options to increase its growth. It is currently reaching out to companies to explore the ad services to earn revenue. At a conference in Cannes, co-chief executive of Netflix, Ted Sarandos said, “We’re not adding ads to Netflix as you know it today. We’re adding an ad tier for folks who say ‘Hey, I want a lower price and I’ll watch ads’.”